Sample Searches to Learn From

Sample search 1: Searching with a phrase based on research question 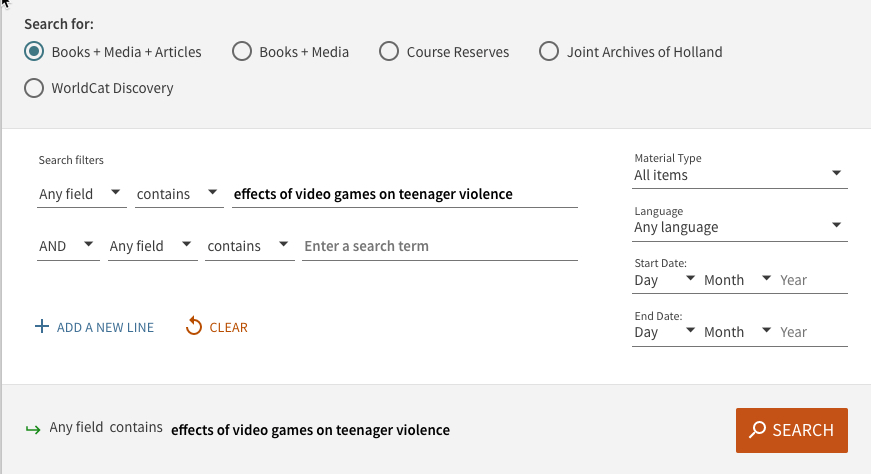 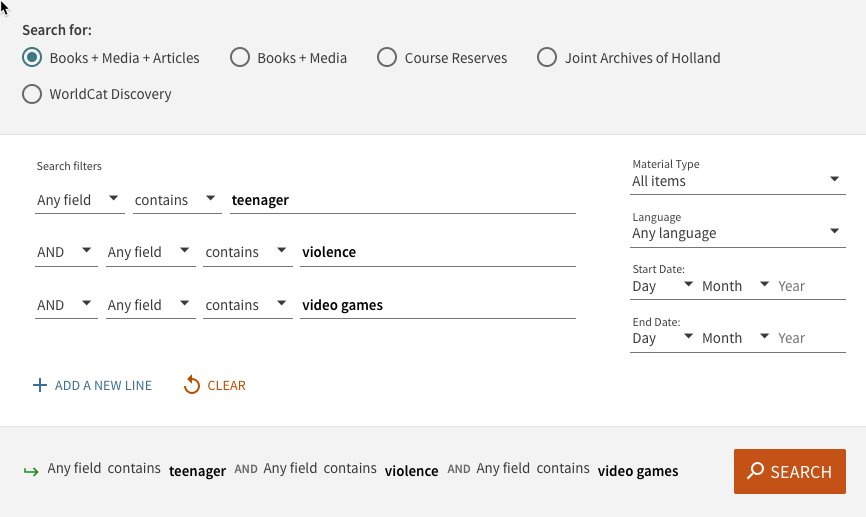 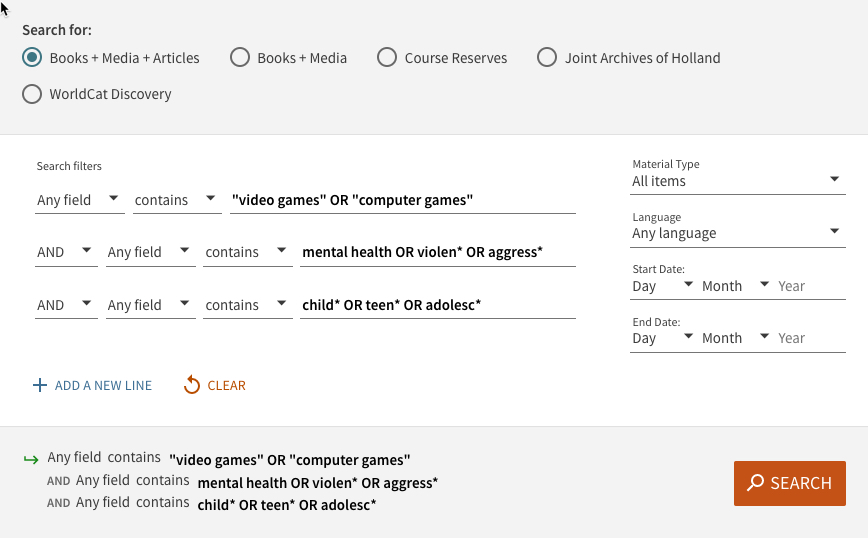 Or, how to completely geek-out your searches

Search Topic Specificity and Research is a Process

I'm interested in researching the Donner Party and how it relates to The Shining.

Here are some sample searches I might do, note the idea/concept of specificity, the number of searches that might need to occur (research is a process) and the aforementioned search tips being used:

(Horror (literature OR genre OR film)) AND cannibal

Overland journeys to the pacific

Picking out keywords from Research Question

1. Both Apt Pupil and The Shining focus on families and imply questions of how children should be raised.  After a careful analysis of the family dynamic in either or both these works, do some research on child rearing practices.

2. "Imaginary friends" - also called "imaginary companions" are common with children.  What do psychologists think about these "friends." - why do children create them and what do they have to do with a child's development?

3. "What was the Donner party," asks Danny. What was it? Where is it referred to in the novel? How do these allusions enhance the mood of the novel?

What is your Research Question?

What are the main concepts in your Research Question?

What are some synonyms (or related terms) for those concepts and your topic?

Work together with your partner to try to help each other generate other keywords.