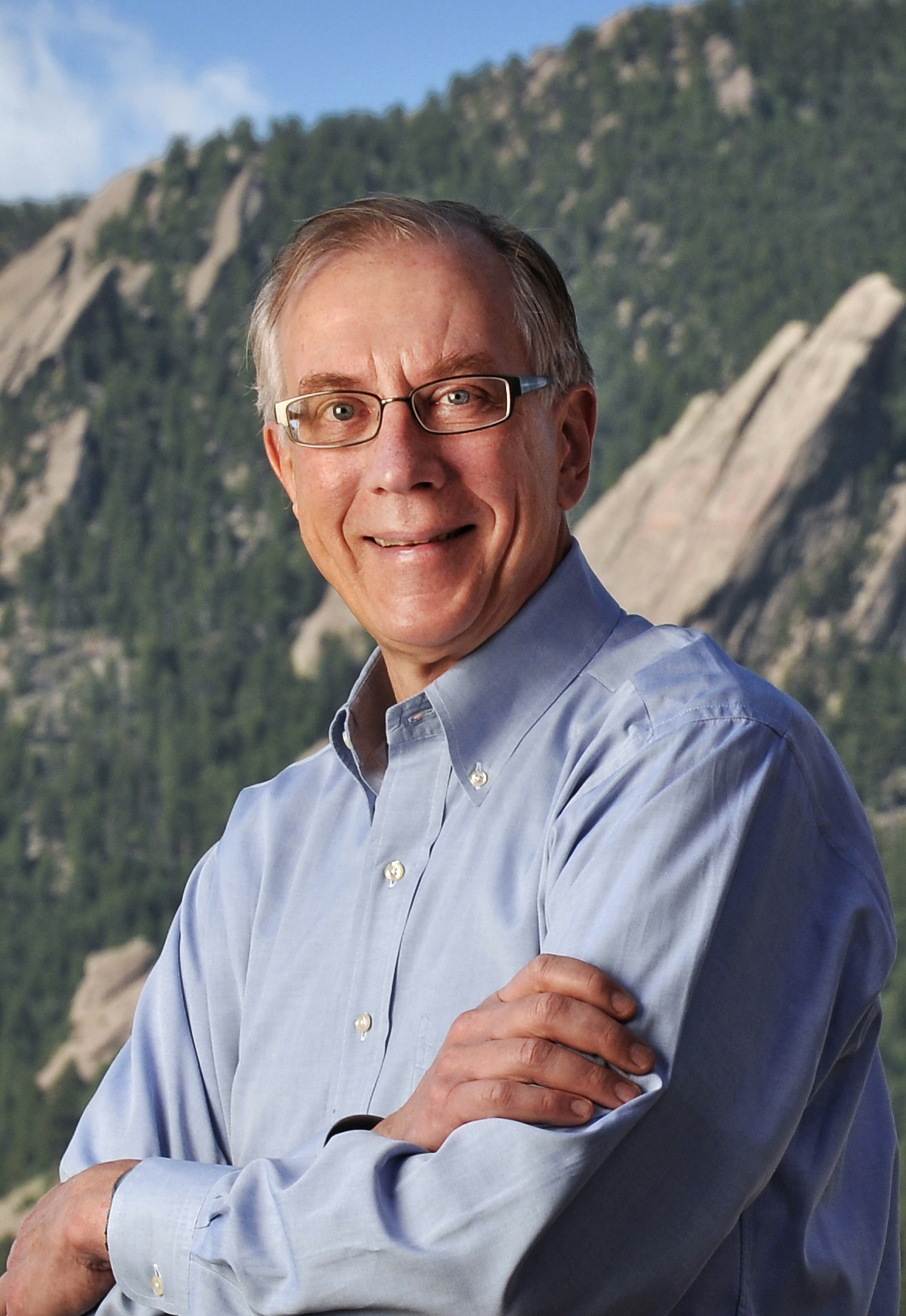 Exploring the Edges: Models for Interdisciplinary Research and Education

Dr. Cech will start his talk with some examples of how interdisciplinary science is transforming biology and medicine. At the interface of biology and computer science, scientists are now able to perform experiments on the entire human genome (the whole set of genes) or the entire transcriptome (all RNA molecules) at once, instead of the molecule-by-molecule approach that dominated research for so long. This requires collecting, analyzing and storing “big data” at levels that could not be imagined a few years ago. At the interface of biology and physics, scientists are able to peer into living systems at previously unimagined resolution. The opportunities in interdisciplinary science are starting to lead to a transformation in universities and colleges. Dr. Cech will describe some of these new models for interdisciplinary research and education, including the Janelia Farm Research Campus of the Howard Hughes Medical Institute and his own BioFrontiers Institute.

Crawling out of the RNA World: from Ribozymes to Telomerase

In all of life on Earth, information flows from DNA to RNA to Protein.  Thus, RNA has a role as a “message,” transmitting the information encoded in our chromosomal DNA.  More recently, other RNA molecules have been found to have active roles in biology, even acting as enzymes.  Dr. Cech will describe the events that led to the discovery of the first catalytic RNA, or ribozyme, and subsequent work that revealed the structures and functions of these remarkable molecules.  The finding that RNA could be a biocatalyst fueled speculation about a primordial RNA World, where RNA served as both information (genotype) and function (phenotype).   Eventually proteins and then DNA were added to the mix.  Some contemporary catalysts are complexes of RNA and protein.  The second half of Dr. Cech’s talk will focus on telomerase, the RNA-protein enzyme that builds out the DNA at the ends of linear chromosomes. Telomerase is of great medical interest, because insufficient telomerase activity leads to loss of stem cell function while inappropriate reactivation of telomerase in somatic cells contributes to cancer.

Video - On Becoming a Scientist