This is the main portal to databases and other library sources for history research at Van Wylen Library, Hope College.

Do We have this Article?

When you find a citation in a database that doesn't have the full text of the article included, look for these links:

Following these links will search our system to see if we have it available somewhere else.  Be patient, sometimes you have to click through several links to get to the article! 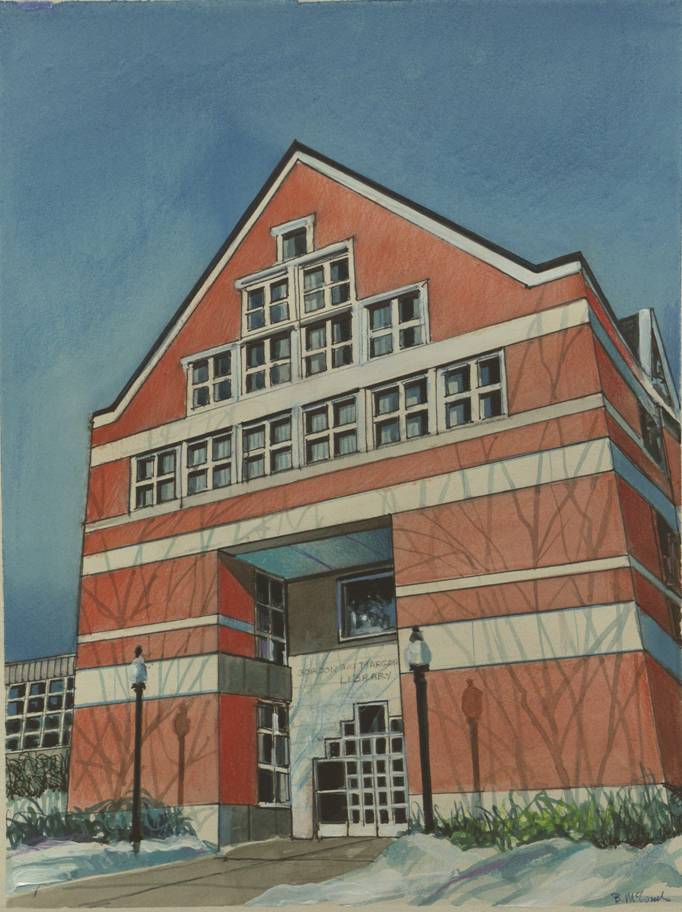